Cabinet Gabrielle EISENSCHER is active in the field of personal and patrimonial Family Law : 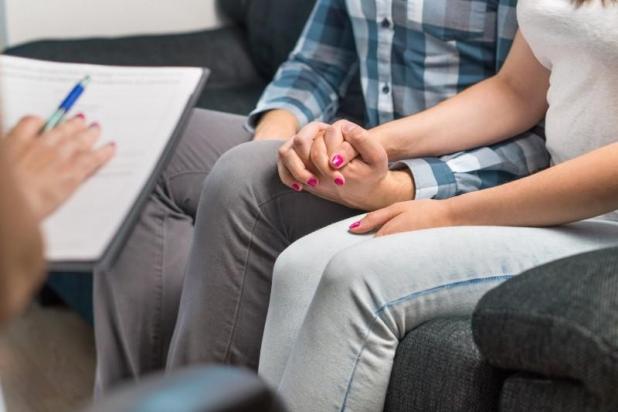 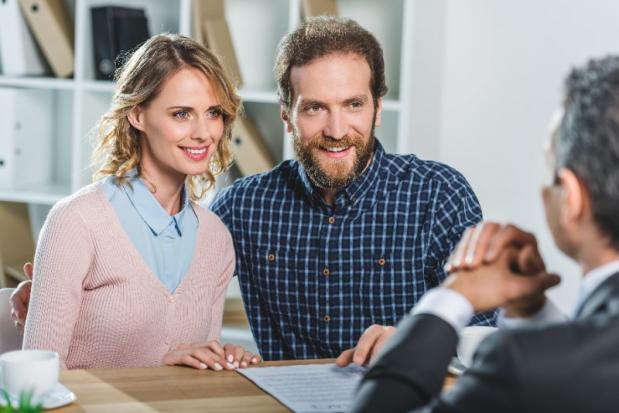 Me Gabrielle EISENSCHER was specially trained for Collaborative Practice, which is a voluntary dispute resolution process in which parties settle without resort to litigation : the people and their advocates commit themselves during common meetings, where several experts can join, chosen jointly, to find global long-lasting solutions particularly adapted to their individual situation, distinct from a decision imposed by a Court of Law.

As such, Me Gabrielle EISENSCHER is a Member of the AFDPDC – itself member of the IACP (International Academy of Collaborative Professionals).

Collaborative Practice is a part of a national thorough movement and international as well, concerning amicable modes of Regulation of Conflicts, Alternative Dispute Resolution (ADR or conflict or even disputes, joined by the French Participative Procedure : Law nr 2010-1609, Dec. 22nd 2010, effective on January 23d 2012 with the Decree n°2012-66 of January 20th, 2012 (articles 2062 to 2068 Civil Code: ‘The convention of participative procedure is an agreement by which the parties in a dispute which has not given rise to the court referral of a judge or an arbitrator (referee) yet make a commitment to work jointly and honestly in the amicable resolution of their dispute’ supervised by the Law, benefiting from a suspension of prescription, allowing the apply to a simplified gateway ; articles 1528 to 1568 Civil Procedure Code, Book V).

In this context of a search for “therapeutic Justice” the conventional mediation preserves all its present-day relevance by adapting to other cases and taking place differently, parallel but not identical.

Arbitration is actually not admitted in the French Family Law, contrary to the British law.

Our Cabinet takes particular care over listening and accompanying our clients all along those delicate personal situations.

The Law Firm, of course, intervenes in contentious matters, either in case of failure in out-of-court negociations, or directly when the client is confronted with violent marital or family situations. Even more so when the psychic mode of one member of the family calls for greater vigilance (enhanced diligence ?)

The sharp eye of discerning Therapists and Doctors can inspire this approach when witnessing the growing number of narcissistic perverts and manipulators.