Our office is at your disposal to advise you on matters of international Law and European Law, thanks to an excellent mastery of the English language coupled with a both national and foreign daily practice, dealing with life elements of extraneity.

Family Law is constantly impregnated with the influence of International and European Law, just the same as Contract Law, or Internal Law more generally speaking, such as the very interesting English common Law legal term “Estoppel”.

Me Gabrielle Eisenscher will assist you all along, in the light of the following texts : 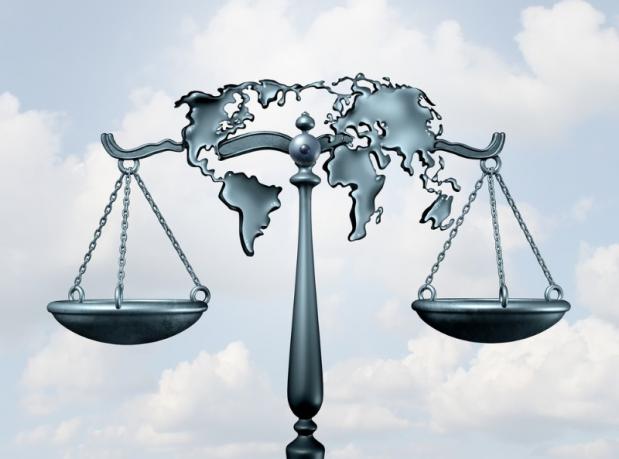 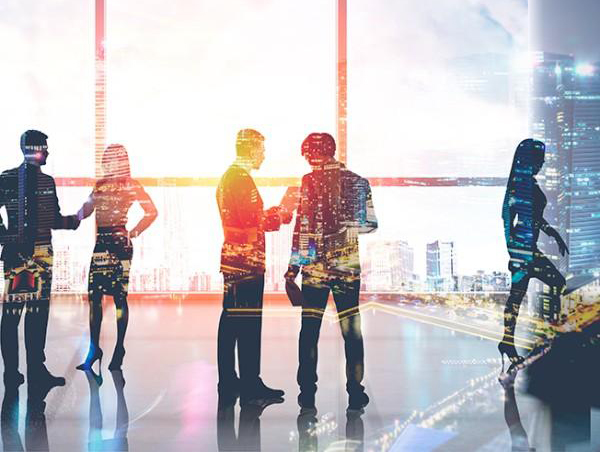 Maître Eisenscher works in a close regular partnership with the cabinet of Maître Fey Makri , Attorney at the Bar of Athens- Greece)